The Amazon is burning

We need to do more to protect our forest 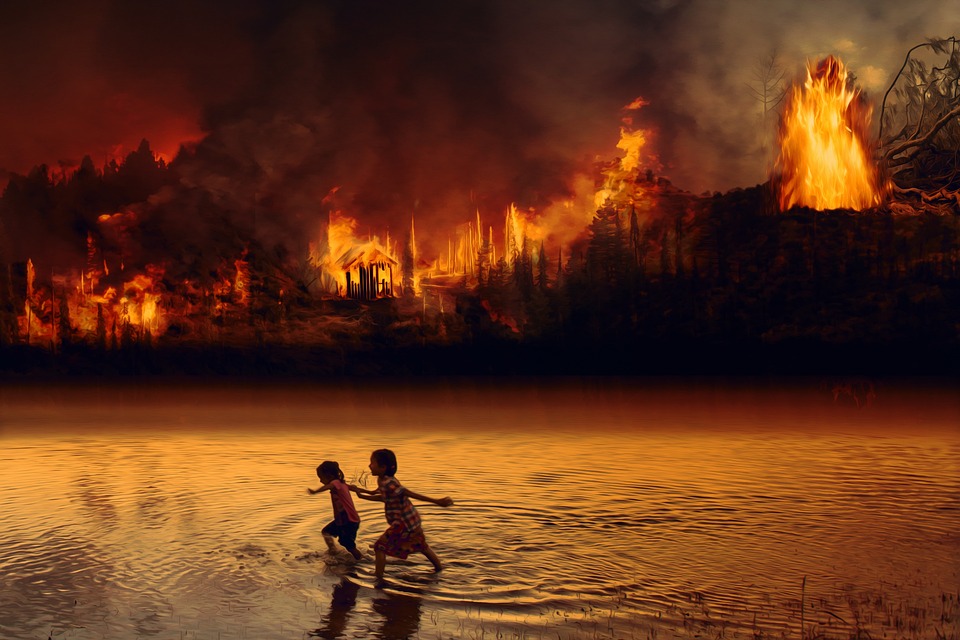 “The Amazon is burning”, All of us have heard this headline here and there, even those who don’t even know what amazon rain forest is. But, it must not be taken as a joke because it's a considerable point today. The amazon rainforest has caught fire and if we call it the lungs of the world, it will be no wrong. The rainforests absorb carbon dioxide and other greenhouse gases, they stabilize the climate of the earth, most importantly they provide a home to animals and give a moderate rate of rainfall each year. 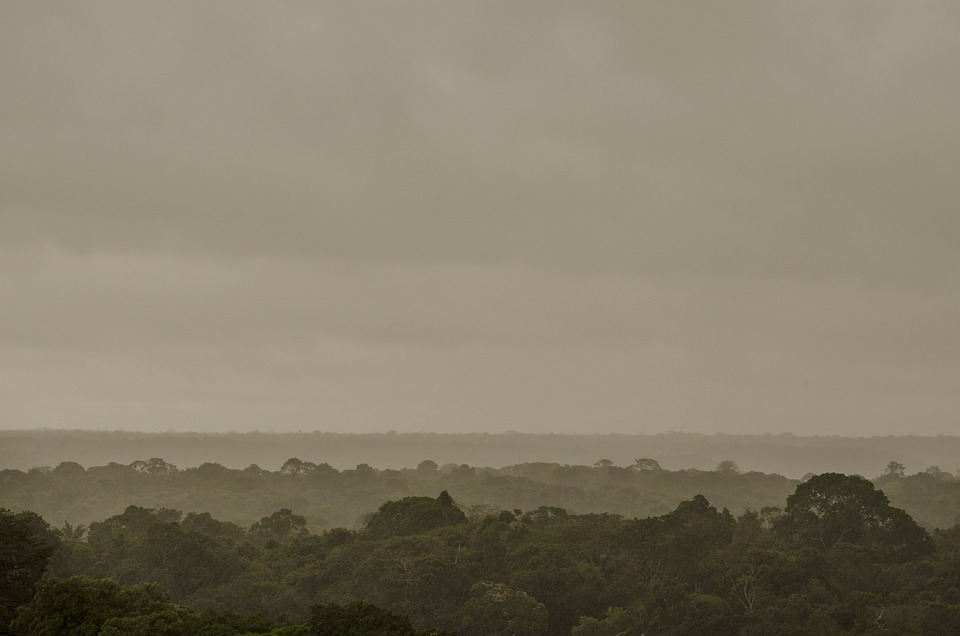 The mighty amazon covers 5500000km2 (2100000 sq. mi) area of the globe, 8% of our earth is covered by the rain forests out of which approximately one third is the amazon. This gigantic forest covers the area of 9 countries including Brazil, Ecuador, Venezuela, Suriname, Peru, Colombia, Bolivia, Guyana, and French Guiana. Brazil covers two-third part of the amazon. The amazon provides home to more than 30 million people and 1 out of 10 discovered species. The massive Amazon rain forest is said to be approximately 55 million years old.

Fire is no big deal for such type of rain forests but in this case, it's a large amount of fire in almost the last decade. Brazil's environmental minister, Ricardo Salles just tweeted that the fire is caused by wind, heat and dry weather. However, a senior meteorologist of CNN Haley Brink just tweeted that the fire is human-induced, it must not be allocated to natural causes. The strong fire has converted amazon to ashes for two weeks and it's still increasing. The reasons for the fire are still unclear it might be a natural disaster or caused by native farmers to clear the land for cattle. Although the higher authorities are blaming each other for the fire in the earth's lungs.

If we talk about Brazil, it covers one-third of the amazon. In Brazil, since 15 August the experts have calculated 9500 new fires. This year so far Brazil has undergone almost 74,000 forest fires in amazon in a period from January to August 2019. It is the largest figure in this decade since 2010 which reached 130,000 forest fires which were also one of the biggest figures touched by amazon in its history. Last year the fires were as low as 50,000. In 2019 it became scarier when it comes to continuity.

Yes, the Amazon forest fire has kept on increasing this year and day by day the forest fire is getting stronger and out of control. Some of the environmentalists and non-governmental organizations blame farmers for setting most of the forest alight just for the sake of clearing the land area for pastures, the national institute for space research INPE also does not feel natural disasters responsible for these fires. The president of Brazil Bolsonaro claims that some non-governmental organizations must have done this to undermine the administration of his government.